BGGroupp.ru » en » Reports » Report on the business-missions of SME-subjects of the Ryazan region to the Chinese People's Republic, Shanghai

Report on the business-missions of SME-subjects of the Ryazan region to the Chinese People's Republic, Shanghai 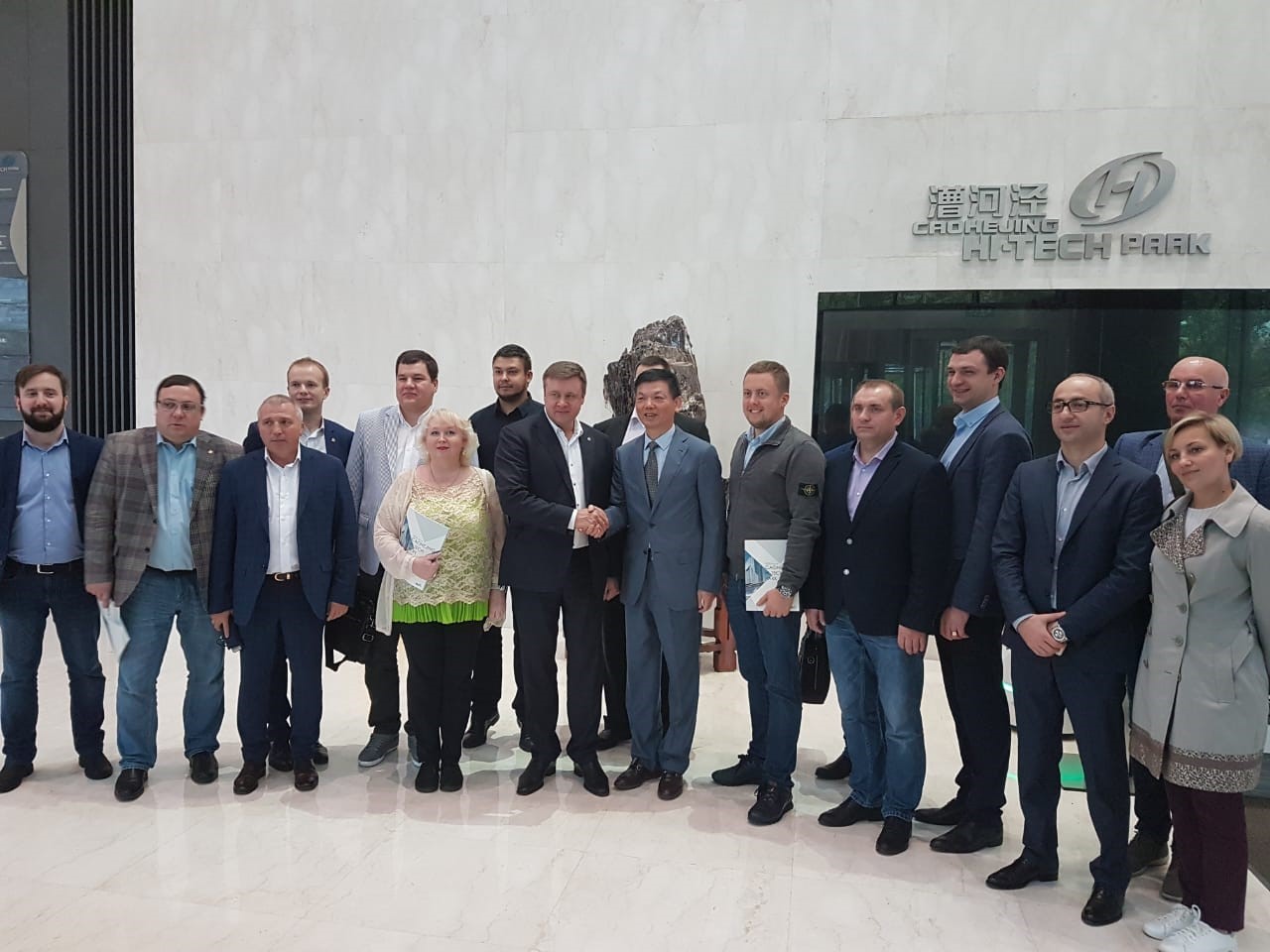 On November 8, 2018, the business mission of small and medium-sized enterprises of the Ryazan region to the People's Republic of China, Shanghai, was completed.

From November 5 to 8, 2018, ten large companies in the region were participants in a business mission to the PRC, Shanghai, as well as the China International Import Expo 2018 international exhibition of imported goods. , as well as an increase in exports of finished products (goods, works and services) produced by business entities in the Ryazan region.

Representatives of the region were 10 representatives of SMEs of the Ryazan region:
- LLC “Aurora Techno”. The main activity is robotics.
- LLC "MK-TRAVEL". The company offers a tourist product on the market.
- JSC "Plasma". It is engaged in the production of plasma video monitors, gas lasers, arresters, thyratrons, X-ray tubes, industrial ceramics.
- JSC "Ukholovhleboprodukt". This is an enterprise producing agricultural products and producing storage, part-time processing, and shipping of the finished product.
- LLC "Köhler Rus". This is a manufacturer of thermal equipment, scientific research.
- LLC “Prime Stomotologiya”. This is a Russian company that provides dental services.
- LLC "Medexpress". A large medical multidisciplinary center in the Ryazan region.
- LLC “GC “Sparta”. This is a Ryazan company engaged in biotechnology and their development in agriculture.
- JSC GC "Russkaya Kozha" This is a tannery engaged in leather processing.
- JSC “VOSKHOD” is a construction company of the Ryazan region.

At the China International Import Expo 2018 exhibition, a presentation was made of the region, the governor of the Ryazan region, contact information was exchanged, and individual and collective negotiations were organized and held to establish business ties for further cooperation between Ryazan and foreign companies. It should be noted that more than 2 thousand companies took part in the exhibition.

On the first day of the business trip of the Ryazan Region, on November 5, the first business negotiations took place between the director of LLC “MK-TRAVEL” Maria Kokorina and the director of the Chinese travel company Nexus Holidays Sun Tao. As a result of the meeting, an exchange of contacts took place, the Commercial Proposal was sent, and agreements were reached on further business correspondence. In addition, on the first working day in Shanghai, the participants visited the exhibition CIIE 2018. They walked around the exhibition and studied the working booth.

The second day, November 6, was full of meetings and work of participants at the China International Import Expo 2018. The participants attended official events of the exhibition and plenary session on the topic of interregional cooperation between Russia and China, where the Governor of the Ryazan Region Nikolai Lyubimov gave a speech.

Within the framework of the second day of the business mission, the following meetings of companies of the Ryazan region were held at the exhibition:
• General Director of LLC “Avrora Tekhno”, Vitaly Savelyev held meetings with the companies SR- Instruments, JTEKT CORPORATION, DENSO Corporation, Launch Technologies SA (PTY) LTD, Webasto. They exchanged contacts with each company and discussed conditions for further cooperation.
• Director of LLC “MK-TRAVEL” Maria Kokorina held meetings with three travel companies in China: Shan Yoma Travel & Tours Co., Ltd., SHUN TAK CHINA TRAVEL SHIP MANAGEMENT, Radiant Tours & Travels. As a result, agreements were reached on further business correspondence.
• Business negotiations were held between representatives of JSC “Plasma”, Puta Environmental Technology (Shanghai) Co., Ltd., AGC Inc., AVACO, LS Corp. As a result of the lively dialogue, the representatives of the companies exchanged contacts and with some of them commercial proposals.
• The directors of “Prime Stomotologia” and LLC “Medexpress” held productive meetings with medical companies of 10MED LLC, Danaher Corporate, Olympus Corporation, Think-Lands Co., Ltd, Light Instruments. During the meetings, the terms of cooperation were discussed, and an exchange of
companies took place.

On November 7, in the morning, the participants in the business mission visited the Caohejing Technopark of Shanghai. The delegation was headed by the governor of the Ryazan region Nikolay Lyubimov. In the framework of the Technopark business visit, an excursion was held, where they were
told about the main activities, and a discussion was held on areas of cooperation between companies from the Ryazan region and Technopark representatives. In addition, a round table was held, where representatives of Caohejing Technopark shared their experience in doing business in China. After visiting Technopark, the delegation of the Ryazan region went on a tour of the city of Shanghai and, under the guidance of a professional guide, visited the main attractions of the city.

On the final day of the business trip of the Ryazan region, the participating companies worked at the China International Import Expo 2018. During this day, meetings were also held with foreign companies and agreements were reached for further cooperation.

The organizer of the region’s participation in this exhibition was the Guarantee Fund of the Ryazan Region, Business Cooperation Center “BGgroupp” (www.bggroupp.ru), headed by Vechkanova Maria, became the operator of organizing and conducting a business mission to Сhina, Shanghai.